I’m leazy. I leave at 10 the camping after a good breakfast composed by Yorkshire tea and sweet pastery from bakery. A French bakery. I’m sorry but French are master of croissant and pain au chocolait. The best one. Anyway, i have not picture of my “brazilinne” because is gone in a couple of seconds. 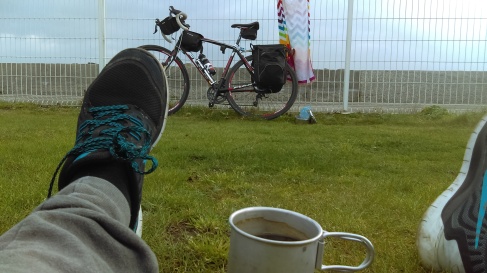 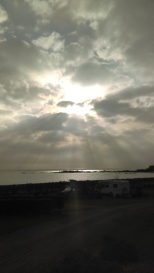 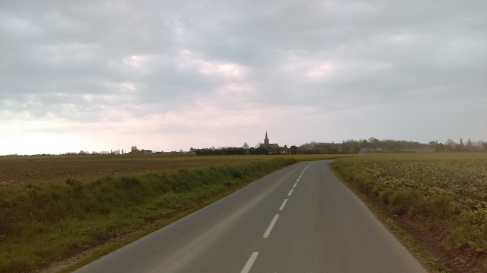 I have decided to visit all coast and possibly watch all Beaches of the Operation Overlord aka DDAY. Maybe someone is complaining about the tourism around this coast. Anyway is one of the most important moment of the war and in my opinion is a good excuse for visit a beautiful place. All coast is included inside a big park/reserve.

The first city on my way is Saint-Vaast-le Hougueu. A city with a big harbour where you can find every morning the fisherman ready to sell fresh fish. In front of the harbor there is “l’isle de Titihou” with a fortification on it. This fortification is been used for Lazzaretto against leprosy, dogany and other function. When the sea retire is possible to walk to the island, but every hour there is a “boat” whit wheels able to navigate when the sea is up and go over the beach when the sea is retire

At south east is possible to see the Tour Voubant de Hougueu. Voubant was a bulider of fortification in service under Louis XIV (le Roi Soleil). Before the second world war the north of France was stage of the war of domination of France and England. The king in 1792 decided to fix the north coast against the attack of british army. Voubant draf the tower of difence and other building around France (my friend Arianna remind me who Voubant was the same Voubant of the fort of Briancon. You should remember Voubant and Briancon. I’ll pass to Briancon during my trip).

Google maps is a good item, but sometimes it’s supposed to brake te rules and follow the instinct and i found it

A dirty road on the edge of the beach. Some pices of road ar not suitable for road bike, but it’s not really bad. Along the beach i start to see the german fortification trough the way for Utah Beach. 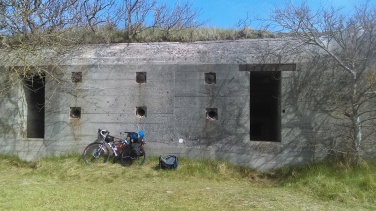 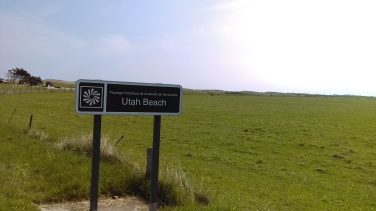 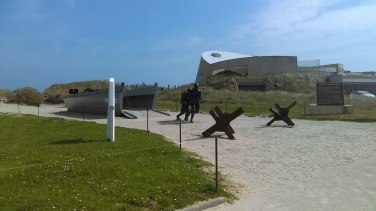 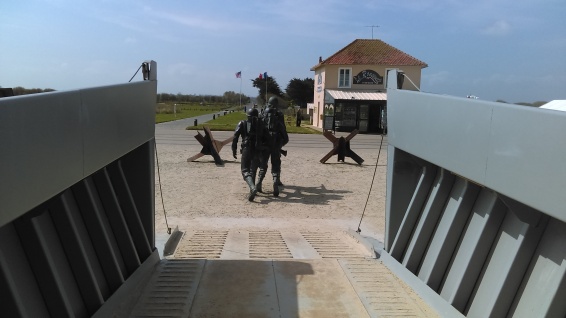 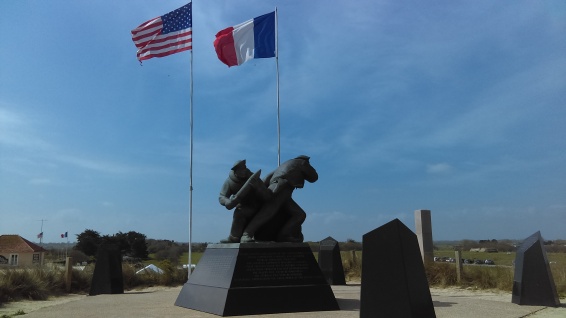 Utah Beach is the extreme west battelfield of the Operation Overlord. The USA army fighted the Axis on this Beach. Now is possible to see a museum and a memorial. Outside the museum there is an exposion of tanks, artillery and the boat used by us army for the transport of the troups. Every single person who whatched “save private Ryan” should be impressed when join in this boat and look outside.

I followed the way of the troups of liberation and i visited Saint come du Mont were you can find a Church and the Airborns paracadutist museum. After this small village is possible to visit Carentan. A city between the two beach of invasion, so this city was important to connect the attacker. It has a harbor and canal links. A city with a beautiful church called Notre Dames and a quiet turistic harbour. 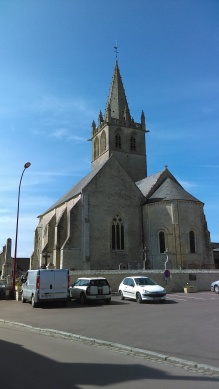 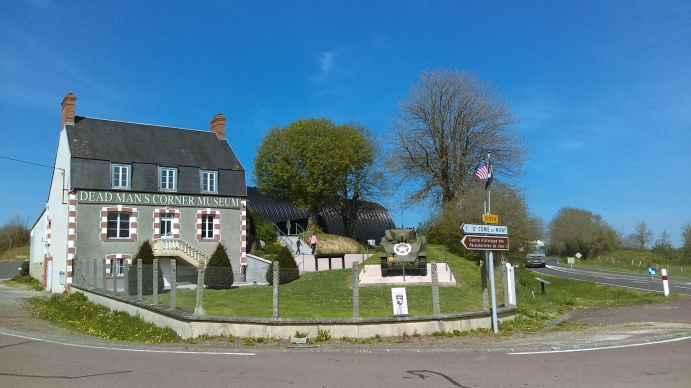 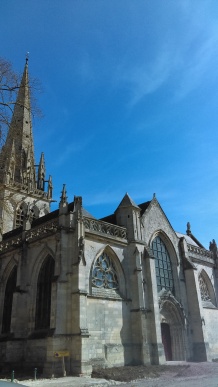 I was annoied to sleep in camping, so i decided for wild camping. Somewhere…. i was lost. Or, i loose the way and i went over the right one 10km more. But the place it’s perfect. I’ve got food and water so ready for the night. 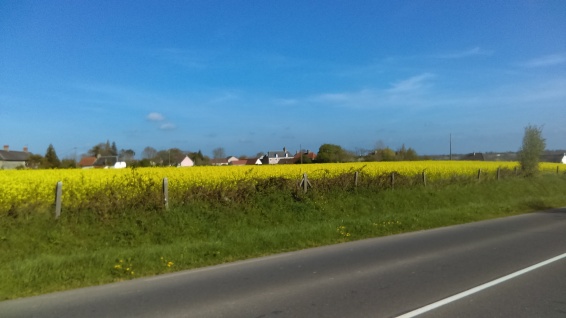 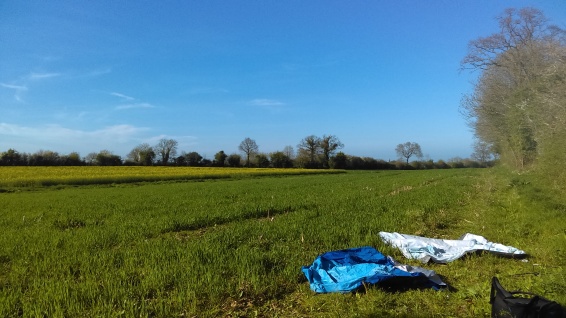 View all posts by leedsbusso